Our friend and partner Tom Coyne died yesterday, at age 62, surrounded by his wife, Mary-Kay, daughter Briana and son Dillon. Although we knew the end was near, we were so incredibly sad to hear the news. Our hearts go out to his family, and to everyone who knew, loved, and collaborated with Tom.

All sorrows can be borne if you put them in a story or tell a story about them.

As we try to imagine life without Tom, I’ve been thinking about a passage from Isak Dinesen: “All sorrows can be borne if you put them in a story or tell a story about them.” So here is my story of Tom, and how he lived boldly through a time of grave challenges.

In December of 2012 Tom and I traveled to China to visit clients and attend the Asian Music Awards. It was a really exciting night as some of the huge Asian acts that Tom mastered were being honored. On our return, Tom was feeling unwell, which we assumed was the flu or a travel bug. Unfortunately, it was far more serious. After weeks of tests, Tom was diagnosed with Multiple Myeloma. When he broke the news to us, he asked that we not Google it, which of course we immediately did. Multiple Myeloma is a blood and bone cancer that can be treated but not cured. The statistical lifespan for patients is four years. We were terrified for our friend. 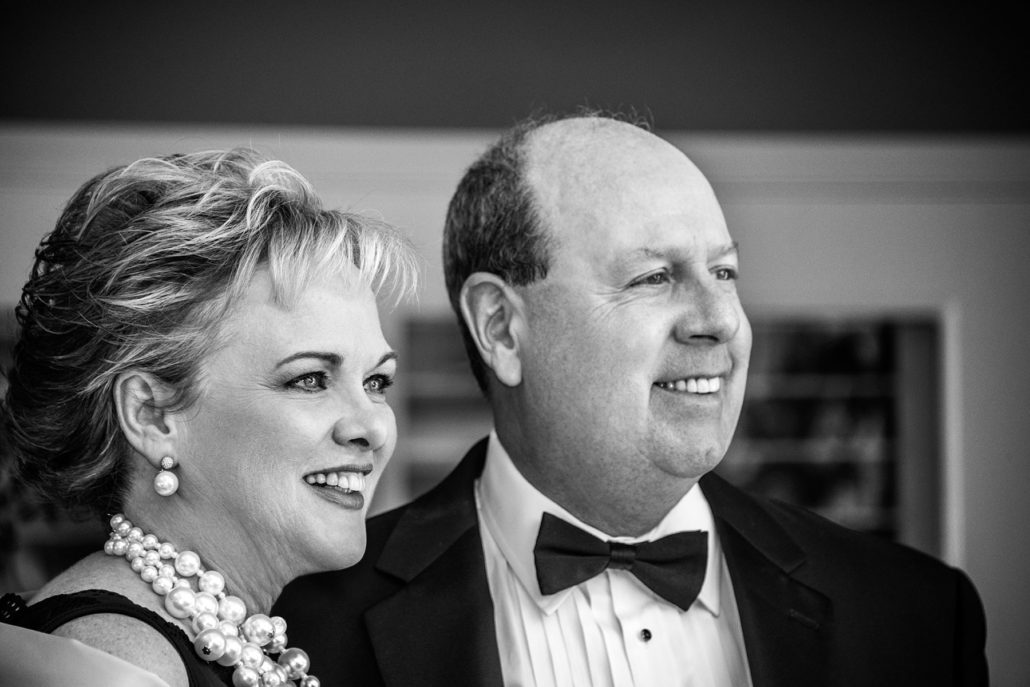 Mary-Kay (and anyone who knows her will not be the least bit surprised) found a world expert to treat Tom, Dr. Paul Richardson at the Dana Farber Institute in Boston. Dr. Richardson is a brilliant physician and researcher and has access to all of the newest clinical trials. He radiates confidence and optimism. From the moment they met, the fog lifted and a new friendship was forged.

Tom came back from Boston and doubled down at work. He had Sterling’s technical engineers build a studio at home and he recruited a team around him to expand his clientele; Randy Merrill as co-mastering-engineer, Aya Merrill as production engineer and Idania Valencia as assistant production engineer with Katy Samwell managing. Tom did the best work of his career and had the four biggest years of his career. He won seven Grammys, including back-to-back Record of the Year and Album of the Year, which has never been done before.

He continued to travel with two business trips to Japan and holidays in Europe and the US with Mary- Kay and the family. He played golf every weekend there wasn’t snow on the ground. Tom and I would meet for a coffee every morning before work, a habit we got into while traveling together. We would talk about business, how he was feeling, and plans for the future. He kept a dark sense of humor about his condition that generously put us at ease.

Until very recently Tom was living life on his own terms. However, the cumulative effect of the disease and the treatments took their toll. The last time I saw Tom was in Los Angeles the morning after the Grammys. He was a bit weak, but exhilarated, and so happy that Randy was up on stage with him to share the honor.

I’m heartbroken, but Tom lived a lifetime in these four years and that cheers me up …. I hope it does you as well. 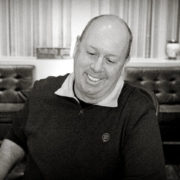 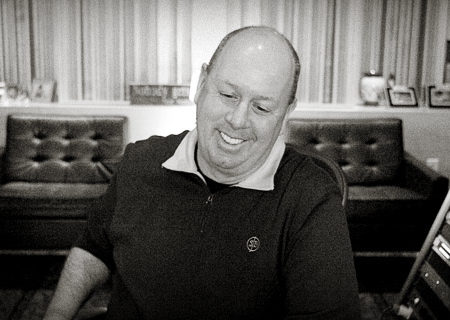